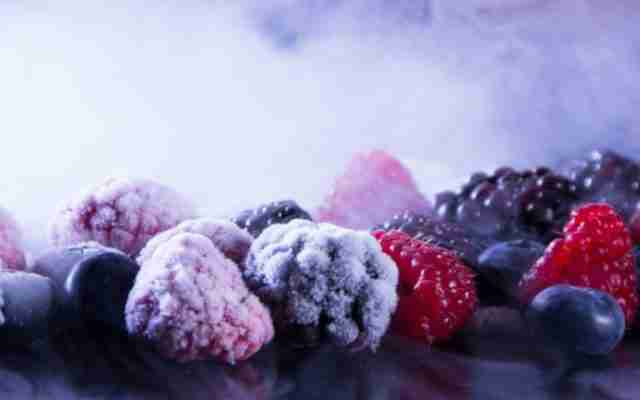 Britain’s meat and poultry industries have warned that an impending shortage of carbon dioxide (CO2) will cause massive disruption to food supplies within two weeks.

The gas is used to stun animals humanely before slaughter.

European and UK laws stipulate that animals must be effectively stunned before slaughter, (except for some religious exceptions) and although there are differing views on how “Humane” it is to use carbon dioxide (CO2) it’s generally accepted to be the best solution to this difficult issue.

CO2 is also used in the vacuum packing of food products to extend their shelf life, and to chill stored food. It’s something we can’t live without, and any shortages will significantly increase the amount of food waste in the UK.

So why is there a CO2 shortage in the UK?

Most of Great Britain and Northern Ireland’s CO2 is produced as a byproduct of nitrogen fertiliser production.

Fertiliser is produced from natural gas: natural gas, essentially methane, is combined with nitrogen from the air to form nitrogen fertiliser. 80% of the gas is used as the basis of the fertiliser while 20% is used for heating the process and producing electricity.

Natural gas prices in the UK have rocketed as a result of lower winds which have meant less renewable energy is generated, there have been outages at some nuclear power stations, and there have been lower flows into the UK of natural gas from Norway.

Autumn and winter are traditionally a period of low fertiliser usage so some of the UK biggest producers have shut down rather than pay the higher gas prices.

Nick Allen, chief executive of the British Meat Processors Association (BMPA), said that once current stocks of Carbon dioxide (CO2) run out (in a few weeks time) some meat companies will have to stop taking animals and close production lines, leading to a logjam of animals back to the farms.

“We already have this situation in the pig industry which is now facing the imminent prospect of a humane cull on farms,” he said.

It adds to problems already being seen in the pig industry where farms have tens of thousands of surplus swine because of a shortage of workers at abattoirs – after many of them went home to the EU.

BMPA chief executive Nick Allen said: “We’ve had zero warning of the planned closure of the fertiliser plants… and as a result, it’s plunged the industry into chaos.”

The Government said it was monitoring the situation “closely”.