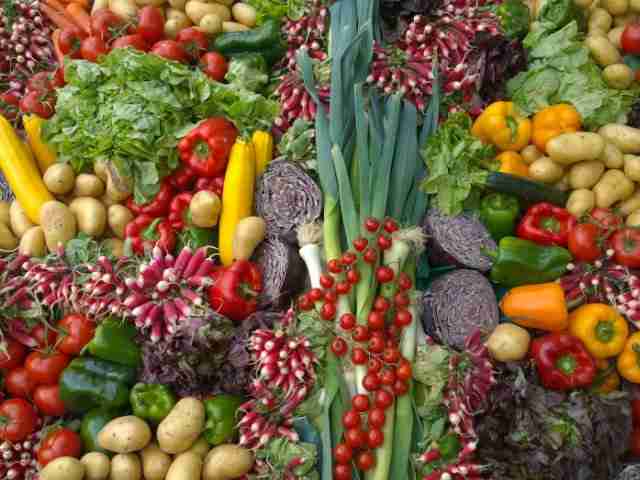 When I became vegan I went straight to the specialist diet section of my supermarket and was shocked at the prices.

I have since read many posts from people asking why it costs so much to eat vegan. I found that it doesn’t have to, so I thought it was worth writing this quick post.

Why is Vegan Food SO Expensive

Big Business sees plant-based foods as the next big cash cow. If you just want to eat the same junk food, but have it made from plants, then your weekly shopping bill may go up by at least 30%.

Premium packaging and marketing costs add a huge amount to the cost of Vegan foods. As more people eat “on the go” the cost of single-serving and premium packaging for added shelf appeal is rocketing. Just look at the subscription meal boxes, the packing looks better suited for high-end cosmetics.

Eating “On Trend” will also add a lot to your shopping bill. Avocados and Quinoa have rocketed in price over the last few years, Where I live Quinoa is almost twice the price of CouCous!

Organic food production is a legitimate additional cost that is worth paying but there are ways to reduce this cost.

How Can You Eat Vegan and Vegetarian Food for (Much) Less

As a vegan or vegetarian you probably already spend more time planning your diet than you did before.

It won’t take much more effort to make sure it’s not costing you more money to eat better.

And of course make sure to eat local farm fresh food whenever you can.